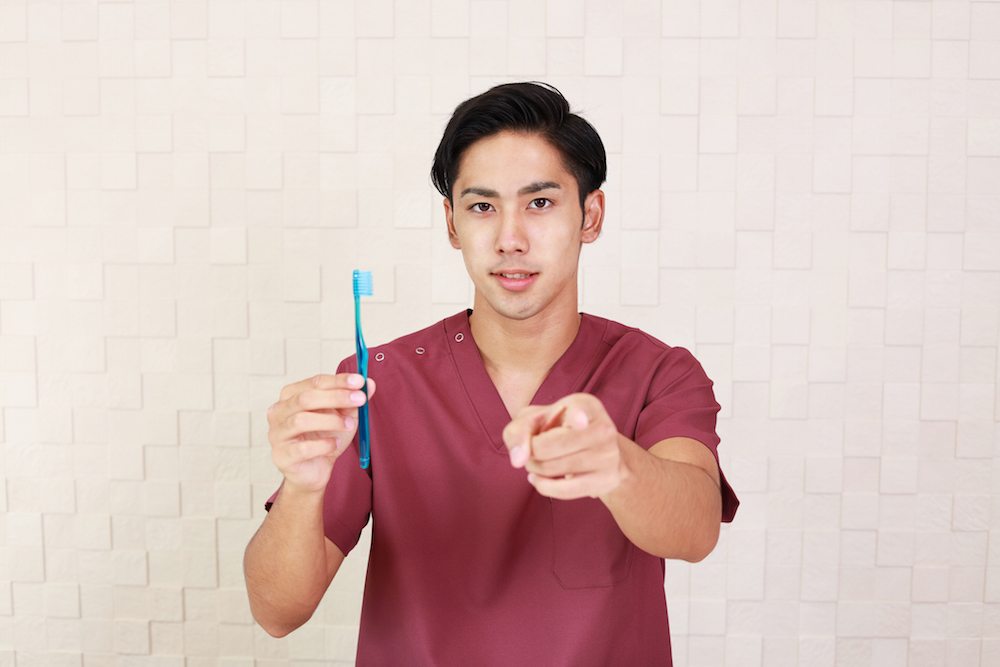 While many patients of Louisville dentist Dr. Chuck Skinner associate the health of their teeth and gums with any problems they may experience that interfere with their ability to eat, drink, and talk, the state of an individual’s oral health can greatly influence their overall health.

In recent years, a number of studies have linked such oral health concerns as tooth decay and gum disease to a variety of chronic illnesses, including heart disease, stroke, and diabetes. Now a new study published in the journal Cancer Prevention Research has found that poor oral health may contribute as a risk factor to the development of human papillomavirus or HPV. Individuals who have contracted HPV may also have a greater risk of developing cancer, according to researchers.

Conducted by researchers at the University of Texas Health Sciences Center, the study examined the health of over 3,400 individuals over the age of 30. Study participants who suffered from poor oral health and who practiced inadequate daily oral hygiene (failing to brush and floss daily) were 56 percent more likely to become infected with HPV when compared to those participants who enjoyed good oral health.

Individuals who suffered from either gingivitis or periodontitis (the two major forms of gum disease) were at an even higher risk of contracting the virus.

According to the Centers of Disease Control and Prevention, approximately 79 million Americans are living with an HPV infection. Each year, roughly 14 million people become newly infected with the virus, and HPV infections have become so common that nearly every sexually active male or female will acquire some form of the virus during their lifetime, according to the CDC.

In addition to causing genital warts, researchers believe HPV contributes to the development of a variety of cancers, including oral, cervical, rectal, and prostate cancer. Researchers believe the connection between HPV and oral cancer may explain why the number of individuals suffering from the disease has dropped more slowly in recent years despite the success of public health campaigns that have increased awareness about the dangers of smoking.

Approximately 42,000 Americans will receive an oral cancer diagnosis each year, according to the Oral Cancer Foundation, resulting in over 8,000 deaths annually.

While more study is needed to establish a conclusive link between oral health and cancer, researchers view the current evidence connecting HPV to these conditions as fairly convincing.

Researchers currently suspect that individuals who suffer from poor oral health experience more frequent bouts with ulcers, gum inflammation, lesions, sores, and other conditions that cause openings to develop in the mouth that could help to increase their risk of contracting HPV when exposed to the virus. Open sores or lesions in the mouth allow the virus to enter the bloodstream more easily and can increase an individual’s risk of contagion.