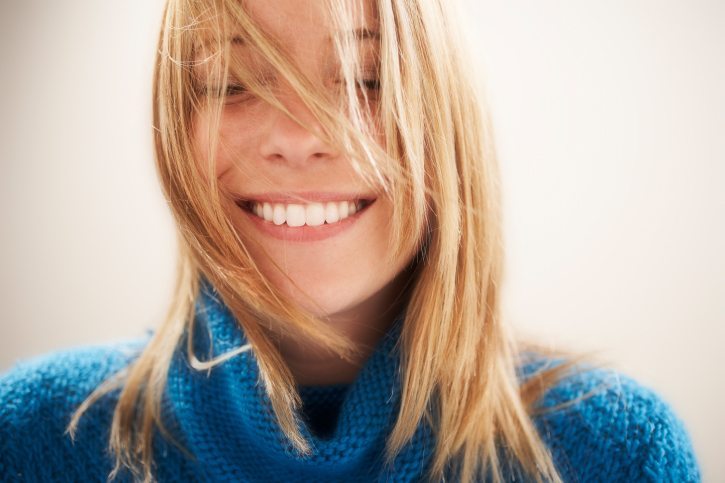 As your Louisville dentist, our team at Louisville Dental Associates wants all of our patients to better understand their oral health. Knowing how to protect your long-term oral health means bettering understanding the potential risks you may face.

For example, according to the result of a new academic review, women have a higher risk of developing dry socket after having a tooth extracted. The risk was even higher for who were taking hormonal birth control during the time of the extraction, according to the review published in the Journal of the American Dental Association.

Dry socket occurs following a tooth extraction when a blood clot doesn’t fully form in the socket. While oral health experts don’t know why exactly some patients recover from an extraction with no issues while others develop dry socket, this most recent review suggests that estrogen may play a role.

The Link Between Dry Socket and Estrogen

Even though dry socket ranks as the most common complication from having a tooth extracted, the role that estrogen plays in the development of the condition remains relatively unclear. Researchers from the ADA Foundation involved in the review wanted to determine if there was a correlation between a higher risk of developing dry socket and the use of hormonal birth control.

A 2015 study found that women who were on an oral contraceptive were 1.8 times more likely to develop dry socket following a tooth extraction when compared to women not taking hormonal birth control. This high rate of risk encouraged researchers to further examine what other factors may help to explain this discrepancy.

Researchers found 29 articles, covering 40 total studies, that examined the potential effect of hormonal contraceptives with estrogen on the risk of developing dry socket. In their examination of the data, researchers compared the rate of dry socket among women who used hormonal contraceptives with the rates in women who were not on a hormone birth control.

While more women using birth control were likely to develop dry socket when compared to even those who smoked, the researchers pointed out that smoking still has a bigger impact on developing the condition than which birth control a woman takes.

Overall, smoking increased the risk of dry socket by 9.8 percent, while birth control raised the risk for women by 7.6 percent.

One of the primary challenges of this type of research was that the majority of studies failed to record the type birth control and the amount of estrogen study participants were taking. Researchers involved in the review pointed out that this was problematic because contraception can vary by dose, type, and means of ingestion.

While further study is needed to draw a clear link between estrogen and dry socket, researchers believe enough evidence exists to consider birth control a risk factor for dry socket.

If you’re considering having wisdom teeth extracted, make sure to discuss what type of birth control, if any, you’re taking with your Louisville dentist. The more our team knows about the potential health risks you may face after surgery, the better we’ll be able to advise you on the best practices for protecting your oral health.