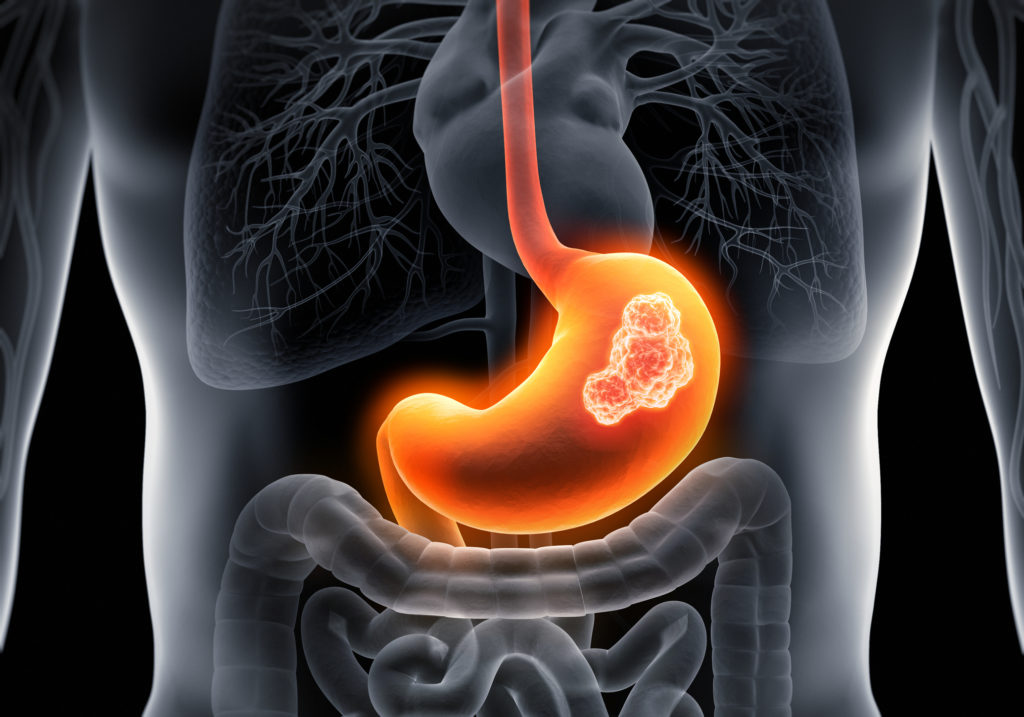 As a general dentist in Louisville, CO, our team at Louisville Dental Associates wants every patient to understand that their oral health plays a significant role in determining their overall health. Years’ worth of research has found significant links between tooth decay, gum disease, and tooth loss and a variety of serious health problems. If you hope to avoid a serious health concern like cancer, the answer could be to simply brush more.

Individuals who’d lost two or more teeth also were found to have an increased risk of cancer (33 percent for stomach cancer and 42 percent for throat cancer) when compared to individuals who had all of their teeth remaining.

“Participants with periodontal disease and a higher number of teeth lost had a higher risk of developing the two gastrointestinal cancers,” wrote the research team from the Harvard T.H. Chan School of Public Health in Boston.

While further research is required, the findings of this study suggest that a large number of adults in the U.S. could have an increased risk for cancer. Nearly half of all adults 30 and older have some form of gum disease, according to the U.S. Centers for Disease Control and Prevention.

Considering how the mouth, esophagus, and stomach are all connected, it’s not surprising to find that markers for an illness in one type of organ is connected to another type of illness such as cancer.

Researchers believe that the inflammation caused by gum disease may be one of the factors that increases an individual’s cancer risk. “People with gum disease tend to have higher systemic inflammation, which is one of the underlying mechanism of cancer development,” wrote the research team.

Researchers also suspect that bad oral health contributes to the growth of bacteria in the mouth and under the gums that could increase cancer risk in patients. The risk of cancer related to gum disease in the study was independent of tobacco use, which means that smokers with poor oral health might face an even higher risk for these types of gastrointestinal cancers.

Patients with a history of poor gum health who want to reduce their cancer risk need to visit a general dentist in Louisville, CO more frequently. Researchers state the case that regular dental care, practicing quality oral hygiene, and learning the signs and symptoms of cancer can all help to lower a patient’s risk.

The results of the study were recently published in the journal Gut.